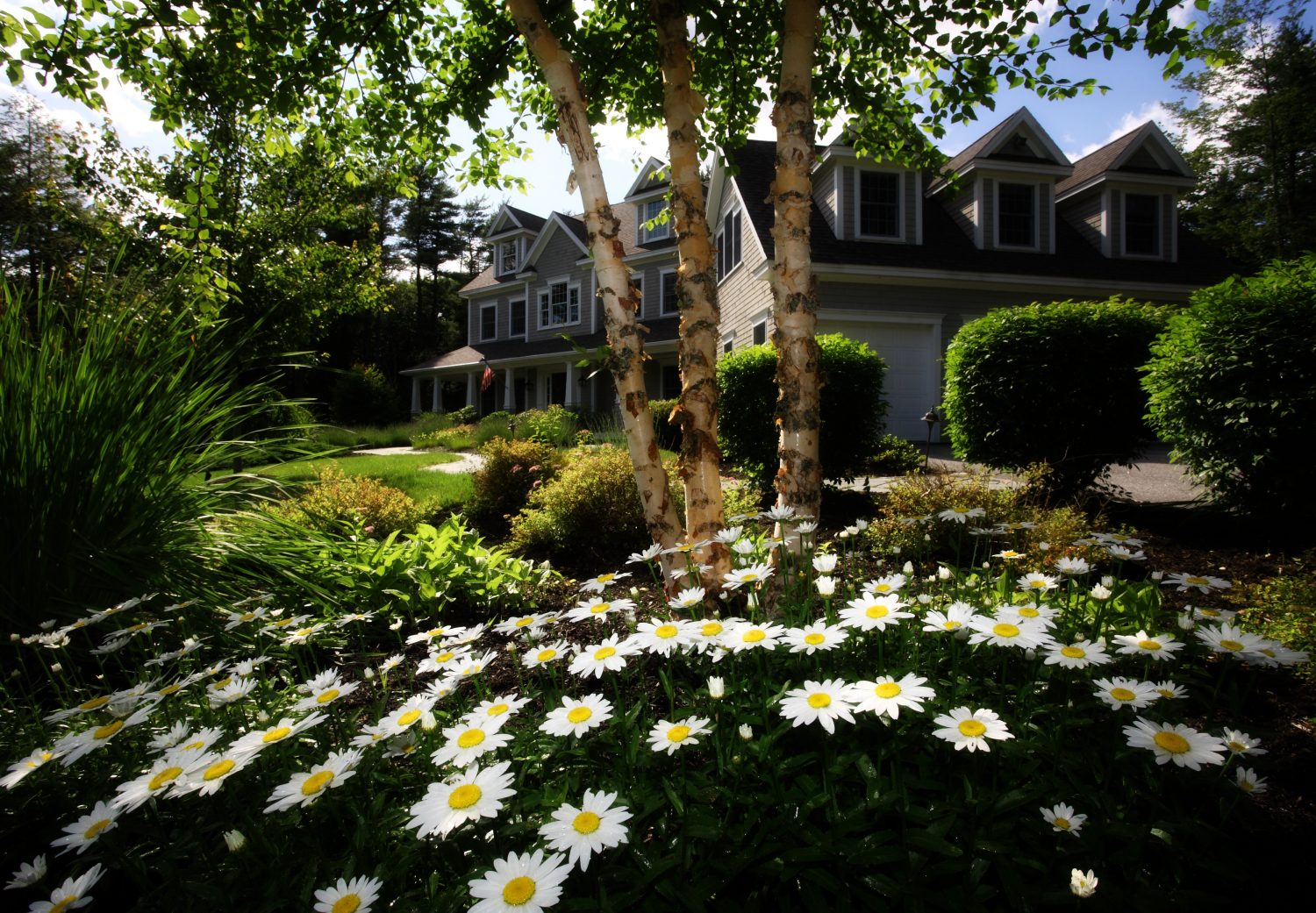 The word aesthetics is frequently used by landscape professionals as a synonym for form or style. However, psychologist’s aesthetics is considered as having a power to change an individual’s response to their environment.

When it comes to landscape design, the terminology of aesthetics is similar to what is used in the art world. This includes color theory, the role of the focal point, form, and texture, and terms like scale and line.

During the last few centuries, one of the great aesthetic arguments between gardeners has been focused on overall style, specifically, between the styles of the formal and informal garden design schools.

However, those whose aesthetic tastes tend to move toward an informal garden design may possibly be attracted to cottage gardens, noticeable by a disdain for the organization and a wild riot of color.

Although there has been much study into contrasting and comparing the informal and formal styles of landscape design, there is still much that is personal in what we do not find or do find aesthetically pleasing in landscaping. Consider as an example, some critics criticizing the utilization of certain plants in a yard just because they are frequently used. Therefore, you will end up sometimes hearing that “such and such” plant is overused. However, this is no more than a personal opinion, as is all about landscaping aesthetics.